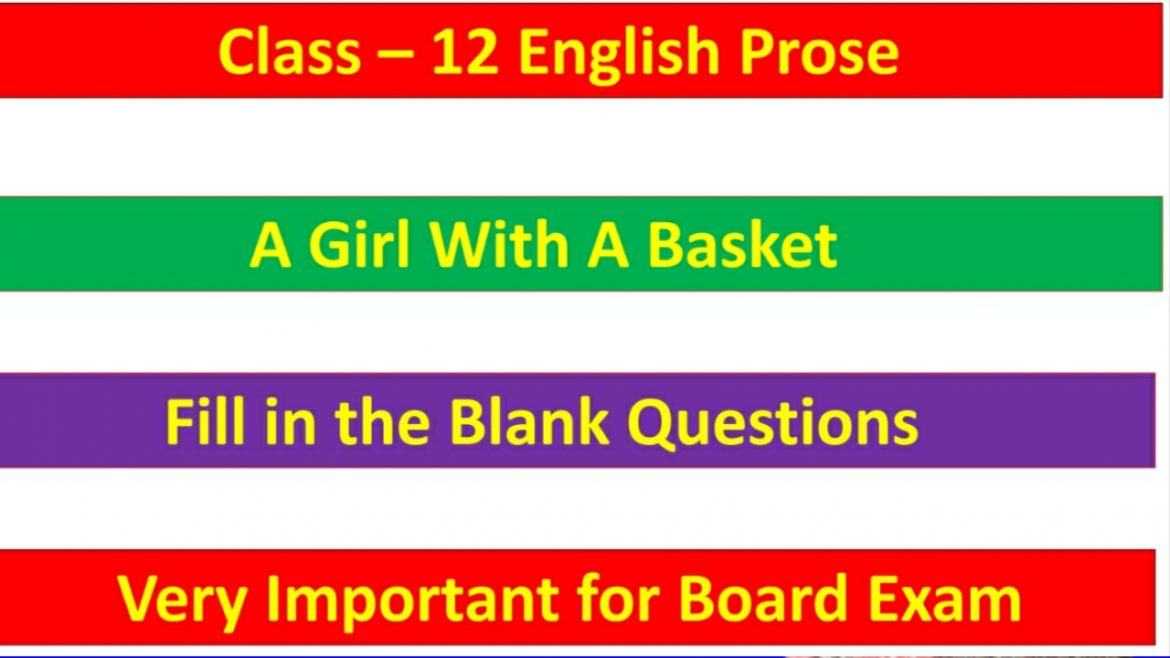 A Girl With A Basket – Important Fill in the Blank Questions 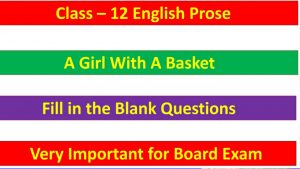 A Girl With A Basket – Important Fill in the Blank Questions

Fill in the following sentences, with the most suitable words given within the brackets :

(a) I would ask at least three people before I could find one who …….. English.

(b) In this way I was trying to get a feel of the pulse of the nation, checking opinion …….. official attitudes and reports.

(c) At one station my routine of talking with the people was …….. .

(d) Nine million people left Pakistan and came to India driven by the fear of religious …….. .

(e) They lived in cloth and …….. sheds that lined the streets.

(g) She pleaded and begged in tones that would …….. any heart.

(h) She wiped her eyes, smiled and …….. down the platform, headed for some grass hut that would have at least thirty cents the night.

(i) The children selling baskets were sons and daughters of these ………

(n) The average …….. labourer makes thirty cents a day or less than two dollar a week.

For Complete Preparation Of English for Board Exam Please Visit Our YouTube Channel – https://www.youtube.com/c/Knowledgebeem