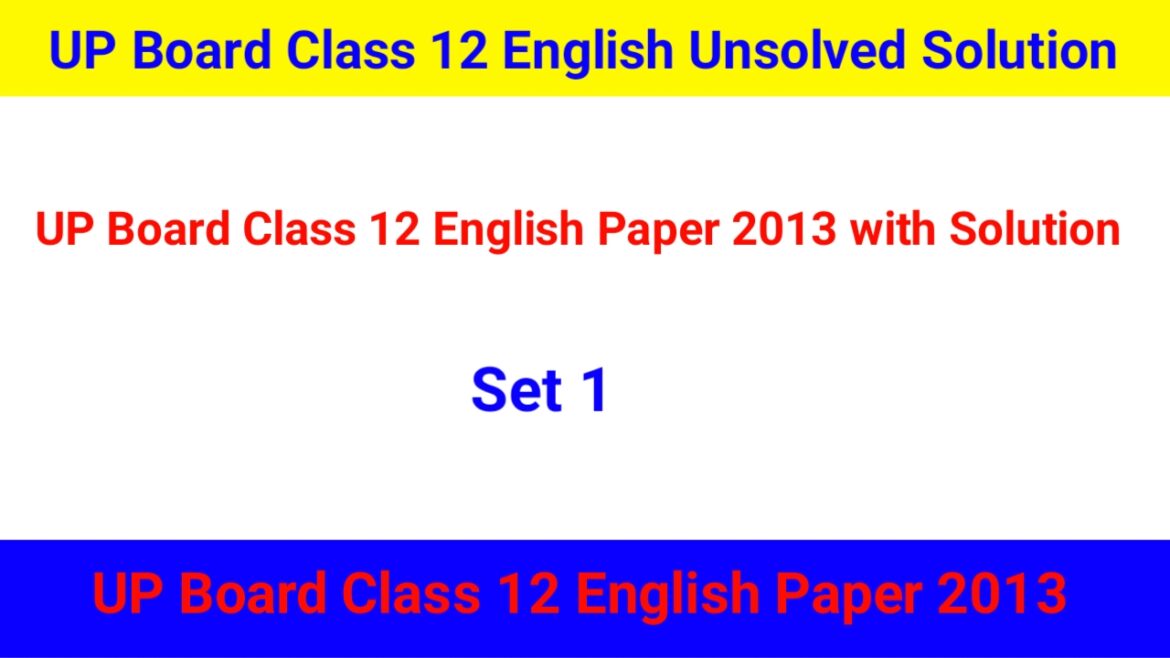 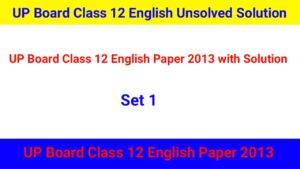 Indirect – He said that he had lost his pen.

(ii) The union leader said, “Let’s show the bosses that we are united.”

Indirect – The union leader suggested that they should show the bosses that they were united.

(i) He has three sons. He has to educate them. (Simple Sentence)

Simple – He has three sons to be educated.

(ii) He heard the news. He was glad.  (Complex Sentence)

Complex – When he heard the news, he was glad.

(i) Iron is more useful than any other metal.  (Superlative Degree)

Superlative – Iron is the most useful metal.

(ii) We shall be blamed by everybody.  (Active Voice)

Active Voice – Everybody will blame us.

(i) Neither of them were there.

Correct – None of them was there.

(ii) I do not understand that why he is so angry with me.

Correct – I do not understand why he so angry with me.

Correct – I have been ill for two days.

(iv) No less than five boys were absent.

Correct – No fewer than five boys were absent.

(v) He is a man whom I know is trustworthy.

Correct – He is the man whom I know is trustworthy.

(i) in a nutshell

(ii) out of sorts

Ans. Out of sorts (अस्वस्थ होना) – Ravi did not go to school because he was feeling out of sorts.

(iv) to bring to book

(i) A person with long experience.

(iii) One who looks at the bright side of things.

Translate the following into English :

Answer – To get up early in the morning provides sound health and joy. The breeze in the morning is clean and fresh. Hence man feels active and freshness all day long in roaming in open and fresh air. Besides this, mind works better in the calmness of morning. Naturally, the study done in such a time is more effective. Against it, those who wake up late, have to do work late at night. But to remain waking late at night does not do good to health. Besides this, the capability of mind diminishes at night. Rare are those men whose mind works at night without difficulty. Hence, the greatmen of the whole world give importance to wake in the morning.