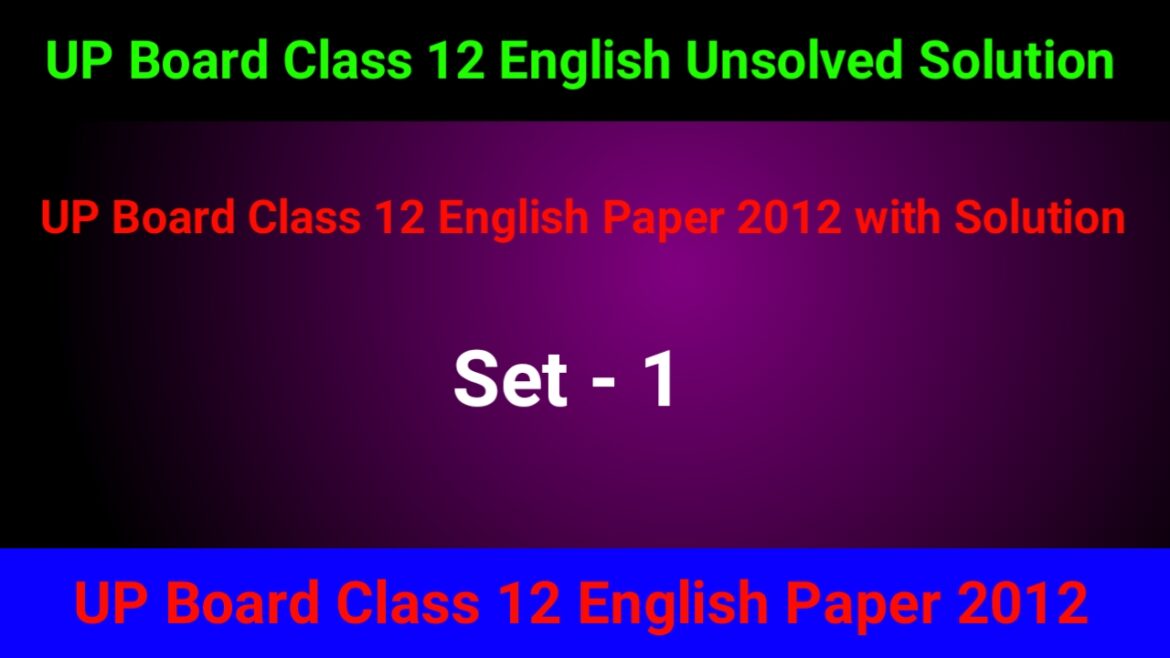 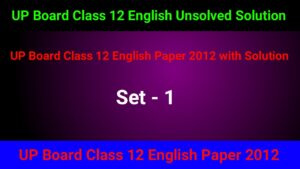 (i) The wolf said to the lamb, “Why are you making the water dirty?”

Indirect – The wolf asked the lamb why he was making the water dirty.

(ii) The wolf said, “You have become very talkative. Be silent otherwise I will eat you.”

Indirect – The wolf said that he had become very talkative and advised him to be silent otherwise he would eat him.

(i) It is not known. When he will arrive. (Simple Sentence)

Simple – His arrival is not known.

(ii) He worked hard. He wanted to pass.  (Complex Sentence)

Complex – He worked hard so that he might pass.

(i) He is too miserly to spend any money. (Negative Sentence)

Negative – He is so miserly that he can not spend any money.

(ii) He may send his servant, if he does not come.  (Passive Voice)

Passive Voice – His servant may be sent by him, if he does not come.

(i) I have come at Varanasi a moth ago.

Correct – I came at Varanasi a month ago.

(ii) He prevented me to do it.

Correct – He prevented me from doing it.

Correct – Gopal has been ill for four days.

(iv) The rise and fall of tide are due to the moon.

Correct – The rise and fall of tide is due to the moon.

(v) The news of the war are good today.

Correct – The news of the war is good today.

(vi) One should not boast of his wealth.

Correct – One should not boast of one’s wealth.

(i) castles in the air

(iii) at the eleventh hour

Ans. Hue and cry (शोरगुल) – Don’t make hue and cry in the classroom.

(i) One who looks at the dark side of things.

(ii) A person who can neither read nor write.

(iii) That is difficult to believe.

Ans. Temporary  (अस्थायी) – My appointment for this post is temporary.

Temporal  (लौकिक) – I have never seen such a temporal sight in my life.

Translate the following into English :

Ans. It was the month of July. It was unbearable heat and suffocation. I set out for school. Suddenly the sky was covered with clouds. Sweet breeze begun to blow. The sun hid in the dense clouds. Clouds roared and it began to thunder. It began to rain drizzly. There was nothing but water on the roads Little children were enjoying the rain. The rain stopped after a minute. I was totally got wet. When I reached school it was heard that the Head Master had declared it as rainy day.