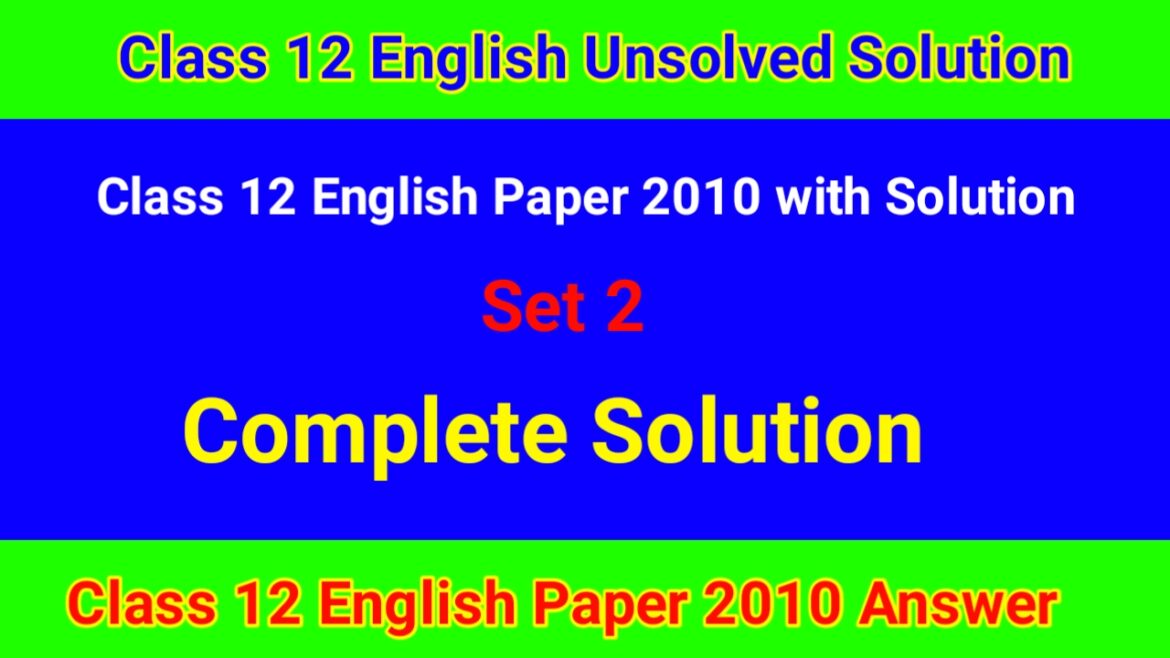 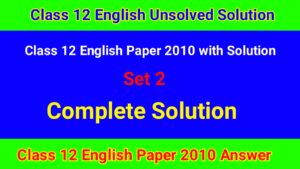 9. (a) Change one of the following into indirect form of speech :

(i) The teacher said, “My students were playing hockey before sunset.”

Indirect – The teacher said that his students had been playing hockey before sunset.

(ii) The nurse said to the patient, “Don’t you feel better this morning?”

Indirect – The nurse asked the patient if he did not feel better that morning.

(i) William C. Douglas saw a girl. She was nine years old. She was a refugee girl. (Simple Sentence)

(ii) We must love the poor. Gandhiji taught us so. (Complex Sentence)

Complex – Gandhiji taught us that we must love the poor.

(i) She is too weak to pass the examination. (Rewrite the sentence removing ‘too’)

Ans.  She is so weak that she can not pass the examination.

(ii) No other poet of India is so great as Kalidas. (Superlative Degree)

Superlative – Kalidas is the greatest poet of India.

(i) I could not get good mark in English.

Correct – I could not get good marks in English.

(ii)  This blanket is inferior than that.

Correct – This blanket is inferior to that.

(iii) The peon opened the office before the principal came.

Correct – The peon had opened the office before the principal came.

(iv) Being a very cold day, I could not go out.

Correct – It being a very cold day, I could not go out.

(v) One must respect his parents.

Correct – One must respect one’s parents.

Correct – If it rains, I shall stay at home.

(i) Fit to eat or consume

(ii) Born after the death of its father.

(iii) That cannot be repaired.

Course (पाठ्यक्रम) – This question is out of course.

Translate the following into English

Ans. Socrates was a great philosopher of Greece. He was born in the city of Athense 400 years B.C. He believed in the principles of justice. He walked in the city on foot and inspired the people to go on the path of knowledge and truth. He wished to see the city of Athense as an ideal state. Very soon, he became popular as a teacher. The rulers of Greece could not bear the popularity of Socrates. In no time, he was charged that he was misleading the young of the country. The rulers of Greece sent him to prison. The court of justice sentenced him to death. The life of this great philosopher conveys us a message of going on the path of the truth and knowledge incessantly.