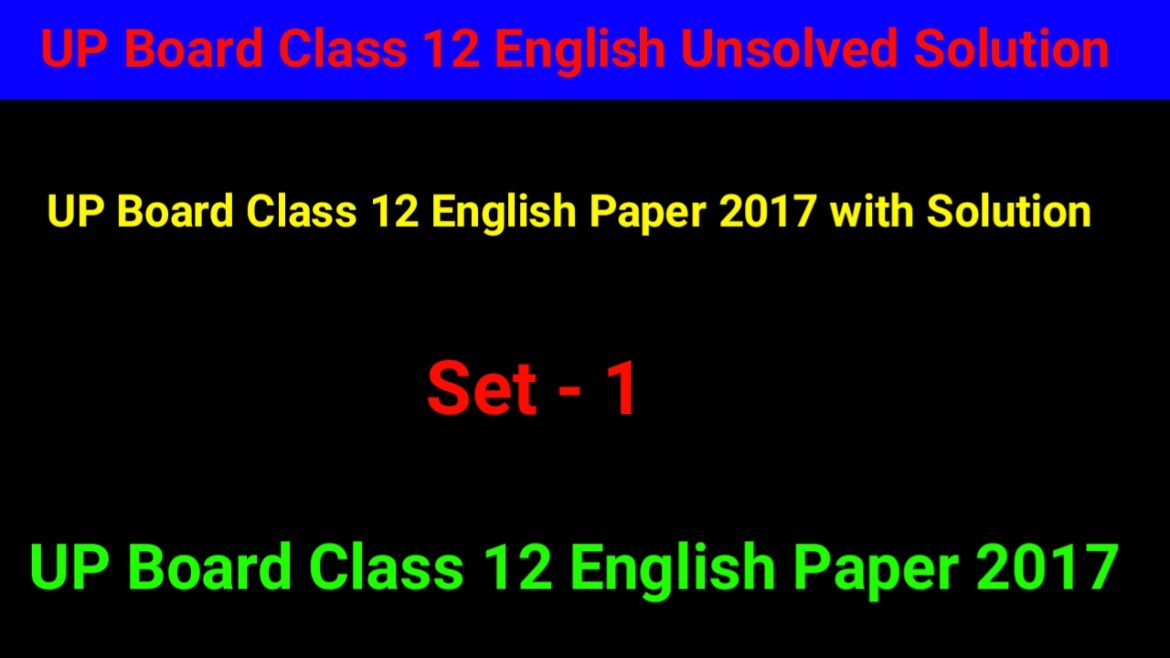 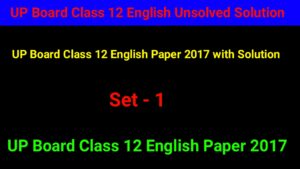 Indirect – The teacher said that the sun sets in the west.

(ii) My friend said to me, “Don’t bathe in the flooded river.”

Indirect – My friend advised me not to bathe in the flooded river.

(b) Combine one of the following sets of sentences as directed within the brackets:

(i) The sun set. The stars came up in the sky. (Simple Sentence)

Simple – The sun having set, the stars came up in the sky.

(ii) I reached home. The sun had set before. (Complex Sentence)

Complex – The sun had set before I reached home.

(i) Iron is one of the heaviest metal.  (Comparative Degree)

Comparative – Iron is heavier than most other metals.

(ii) The music of Orpheus charms everybody. (Passive Voice)

Passive Voice – Everybody is charmed by the music of Orpheus.

(ii) I am not on talking terms with him.

Correct – I do not have talking terms with him.

(iii) On seeing the snake he got too much afraid.

Correct – On seeing the snake, he got much afraid.

(iv) A ship swims on water.

Correct – A ship floats on water.

(v) I congratulate you for your success.

Correct – I congratulate you on your success.

(vi) The climate of India is hotter than England.

Correct – The climate of India is hotter than that of England.

(i) to play fast and loose

Answer – Don’t depend on him. He is in the habit of playing fast and loose.

Answer – Work done off and on never pays.

Answer – Why are you running to and from?

Answer – The escaped prisoner is still at large.

(v) by fits and starts

Answer – He who reads by fits and starts will not get good marks in the examination.

(vi) build castles in the air

Answer – Don’t waste your time in building castles in the air.

(b) Give the antonyms of the following words :

(c) Give the synonyms of the following words :

(i) One who knows everything.

(iii) That is contrary to law

Answer – Peal – He burst out in a peal of laughter.

Peel – She was peeling potatoes.

11. Translate the following into English :

Answer – History of Nation – formation in India has been glorious. Indians have made the world famous nation with their labour. The forefathers like Vedic saints, Kapil, Buddha, Mahavir and Shankaracharya are remarkable for philosophy and culture. With the discovery of ‘ zero ‘ in the field of mathematics, Charak – Samhita ‘ in medical and ” Ashtadhyahi ‘ in the field of grammar, India has already given a lot to the world and proved the superiority of Indian knowledge. The ruling arrangements of Chandragupta Maurya , Ashok , Samudragupta and Harsha are for ancient National Integration.